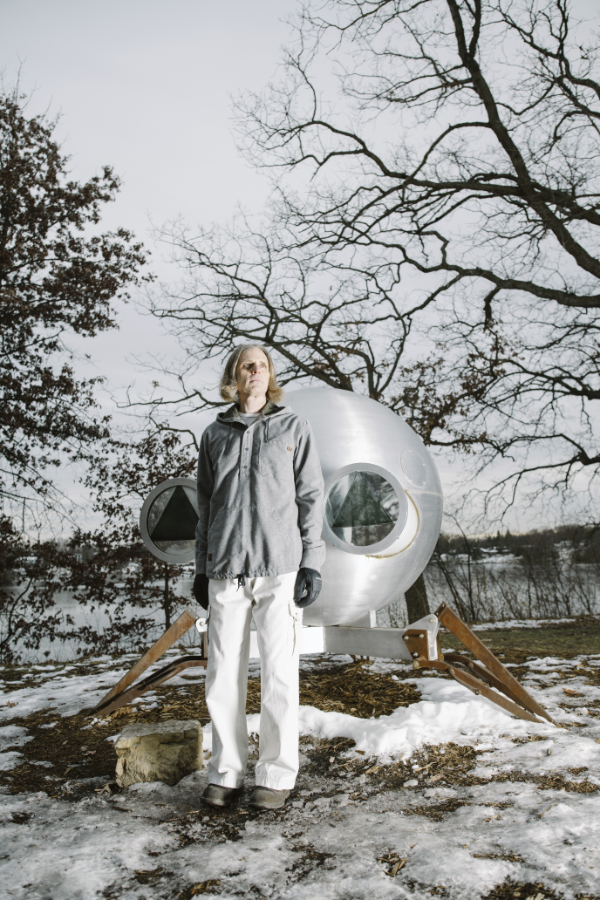 The story begins around 1995, when Jim became enamored with electronic music from the U.K. He started collecting used synths, samplers and drum machines, and began exploring. These experiments developed into jammy patterns, which evolved into songs.

Jim also felt that each song could be a chapter in a mythical story or tale. With this in mind, he started sampling from cable TV, sound effects records, and even his wristwatch. He then added these samples to the songs, until an album fell into place.

Jim finally recorded and mixed this music with an analog-style approach, and no PC in sight. The resulting 10 tracks make up the debut album “Down To Earth”, which was released June 25th, 2021.

And while the sounds all come from electronic sources, the songs are based on emotions and experience. The focus is on looking within to find counsel and insight while navigating through life.